It is generally accepted that public art fosters a vibrant business community. Creative art nurtures economic development and helps define quality of life. Many cities can attest to the very positive economic impact that results from public art initiatives.

Public and visible art can allure tourists and residents alike to our historic downtown with its distinctive galleries, shops and restaurants and offers an enhanced appreciation of our rich cultural heritage. The city benefits directly from the increased tax base created by an active and continuing arts program.

Large scale public and private artworks in San Juan will add another dimension to San Juan attractions. We can envision considerable recognition from the Art World and a resulting influx of visitors in addition to those who come to tour the Mission and other areas of City interests. These visitors will create an incentive for the following:

Our restaurants would be the first to benefit and new dining establishments would most likely be developed that would further enhance San Juan’s reputation as a culinary center.

In addition to their attraction for the art, visitors will seek out our shopping venues. New merchants will be eager to fill retail spaces addingto a thriving downtown.

All of the items listed above will boost employment and most of all will yield higher city tax revenue.

While the above cannot be easily quantified, there are numerous examples in other cities that show significant economic benefits from their art programs. 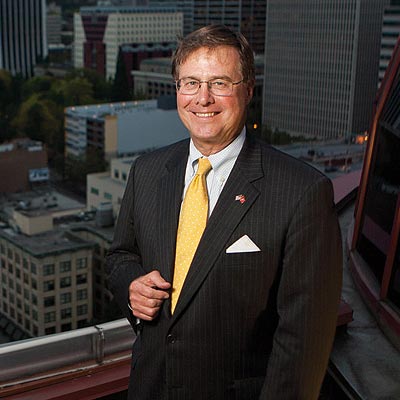 "The sign of a great state or a great city is the strength of its cultural life," said J. Clayton Hering, president of Northwest Business for Culture and the Arts. "Our non-profit arts groups are a powerful economic force and act as a magnet for tourism. Even more important, they help educate and inspire our citizens and stimulate creativity in the workplace and in our schools." 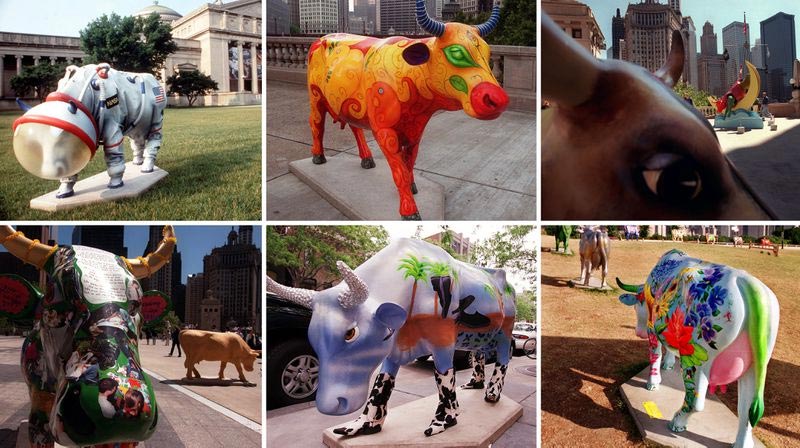 “Chicago Cows on Parade": This world-renowned temporary public art installation brought an estimated additional 2 million visitors to the city. During the three-month exhibit, these tourists spent approximately $500 million on hotels, food, and sightseeing. One store in Chicago reported a $40,000 profit over its weekly projections due to thousands of additional customers generated by the exhibit. Other retail shops, restaurants, and hotels reported a 20% increase in sales.”